Dutch food you should try!

Iâ€™ve always loved travelling; itâ€™s an escape from my everyday life, and there is sightseeing, meeting new people and pub-crawls. But the best part of it all is definitively the food! Discovering flavours and dishes youâ€™ve never tried before is always exciting, and it tells you so much about a countryâ€™s culture. I have been in the Netherlands for almost one month now, and spent most of my free-time hunting down local food. Hereâ€™s what Iâ€™ve tried so far and my impressions of Dutch food: 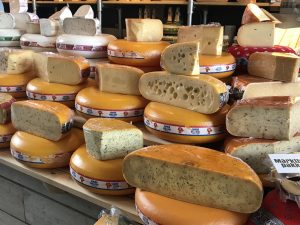 Cheese is a big business in the Netherlands, and the most ubiquitous of all the Dutch cheeses is Gouda. You can find it everywhere â€“ from the farmersâ€™ markets, to local grocery stores – and its flavour and texture can vary greatly depending on the aging process. So far, the Old Amsterdam brand is my favourite â€“ as tasty as Swiss cheese (yes, I am from Switzerland)! 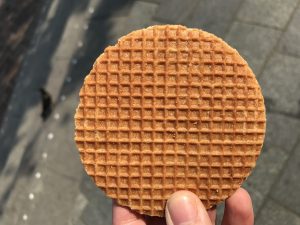 This is one of my favourites. Two thin waffles stuck together with a generous layer of hot caramel, they are just so good. Youâ€™ll find these sweet treats almost everywhere, but the huge ones street market vendors sell are to die for. 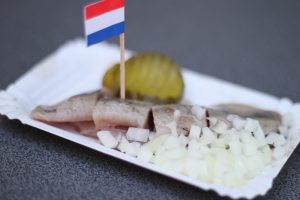 I have to admit, I really wasnâ€™t looking forward to trying raw herring, and my Dutch friends had a hard time convincing me to give it a try. It was during my trip to Amsterdam that I finally braced myself and ordered some â€œbroodje haringâ€, which is basically raw herring served in a small sandwich with pickles and onions. To be honest, I didnâ€™t manage to take more than a couple bites, but wellâ€¦it was worth giving it a try.

These are little fluffy cloudy pancakes served in restaurants, pancake houses, and street markets all over the Netherlands. They are traditionally served with unsalted butter and powdered sugar, but youâ€™ll also find many other toppings. Simply delicious. 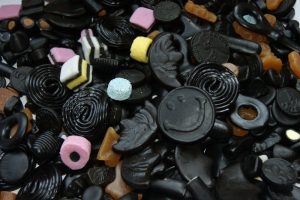 Dutch people seem to love drop â€“ the Dutch version of liquorice. In fact the country boasts the highest per-capita consumption of the sweet in the whole world. When I first tried drops, I was surprise as they are much saltier than normal liquorice. Not a favourite of mine, but Iâ€™ve never been good with liquorice to begin with.

That was the five Dutch foods I got to try since I arrived in Rotterdam. I hope youâ€™ll enjoy them as much as I did! What should I eat next? Leave me some suggestions in the comments!

Heya, itâ€™s An and Iâ€™ll be one of the new bloggers for the next year! I hope you enjoyed this blog and will stick around for more to come. Cheers! 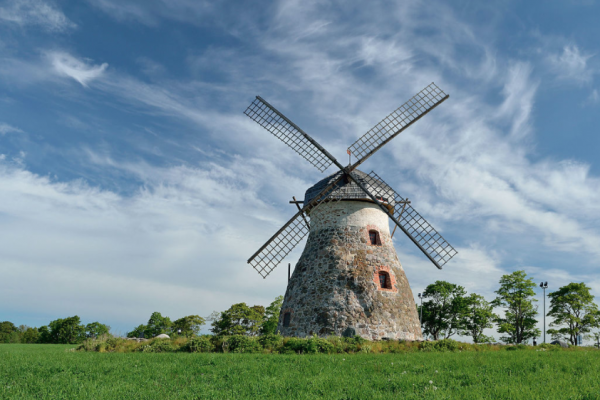 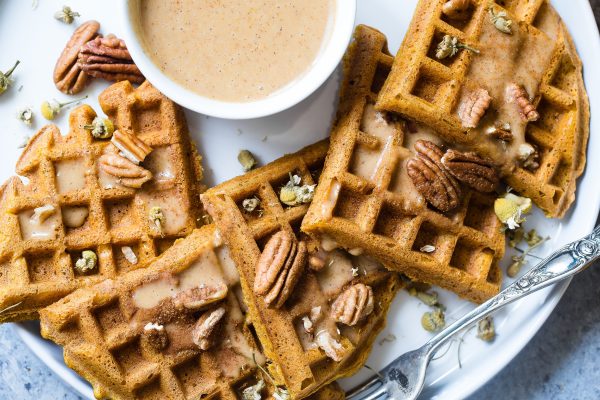